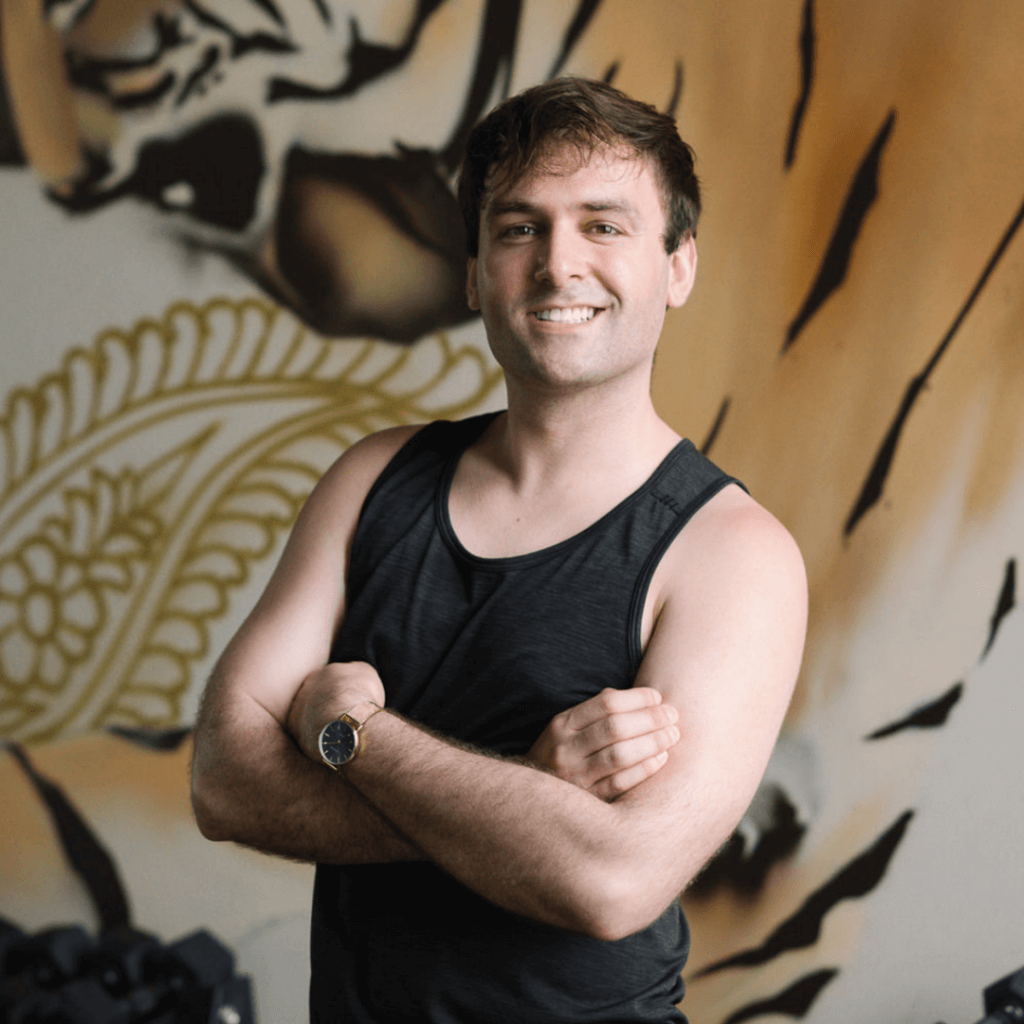 At the age of 9, Steven developed hip Perthes, a rare degenerative disease where blood flow to the hip stops. Treatment included years in crutches, limited physical activity and frequent procedures administered by medical specialists. The biggest part of his recovery was his first Bikram yoga class in 2012. Doctors predicted early arthritis, medical complications, limitations and a hip replacement, none of which have occurred because of the yoga. Yoga was the first physical activity Steven found that was able to heal the scar tissue in his hip, allowing him to move in a way that he felt was authentic and powerful. In the spring of 2015 Steven knew it was time to teach the yoga, he wanted to share the healing benefits of the asana practice. Steven travelled to Australia and completed 1,000 hours of certified yoga teacher training in Bikram, Bishnu Gosh, Vinyasa and Ashtanga. Steven has been teaching full time since and is the 2016 Ontario Regional Yoga champion.