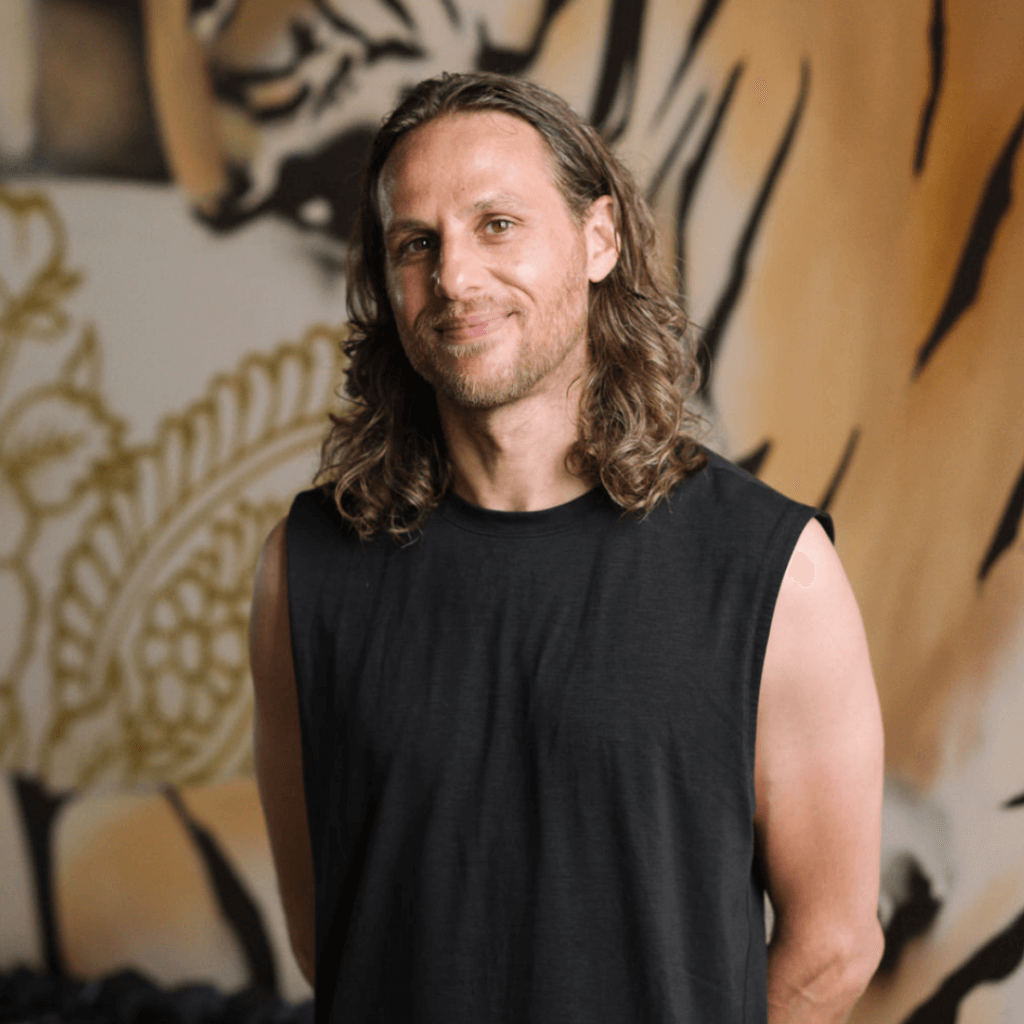 Ivano often says that yoga saved his life. As a former club promoter he was lost in an existence of crowds and late nights. Immersed in a lifestyle that was unfulfilling, he found himself searching for deeper meaning and purpose. On a whim he took a yoga class and felt something shift, an instant connection and he wanted more.

As his interest in yoga took flight he discovered Ashtanga Vinyasa Yoga and his asana practice quickly evolved. He earned his Ashtanga Teacher Training Certification at Downward Dog Yoga Centre before traveling to Bali to study at Radiantly Alive yoga centre where he studied Vinyasa Yoga completing another teaching certification.

Ivano continues to learn and explore his practice and evolved his own variation called FreeLove Yoga Flow. His growing passion for the health sciences and healing arts of yoga and meditation has also led him to earn a certificate in the art of Qigong through the Chinese Health Qigong Association.