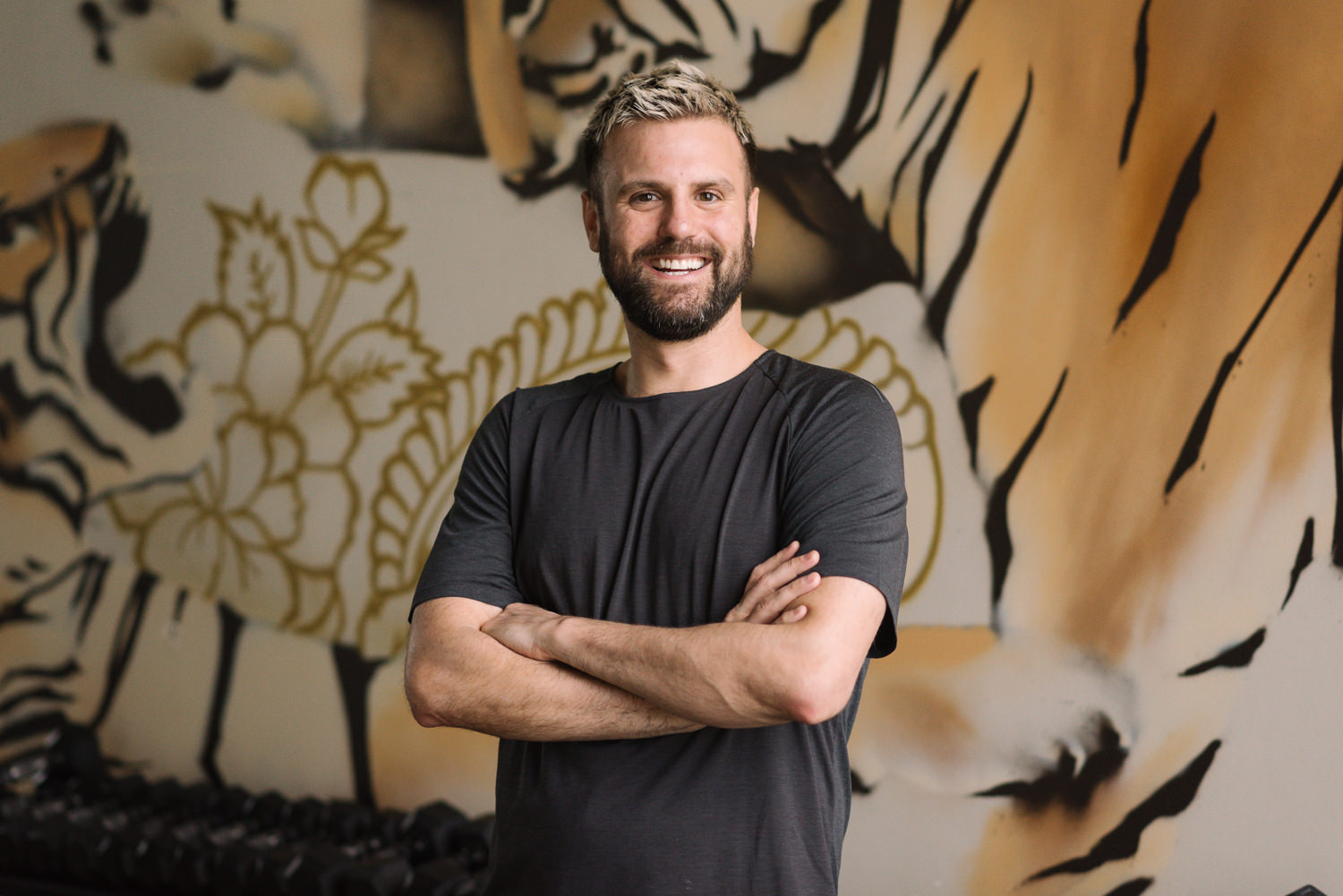 Everything in Andrew’s life has led him to creating the One Tiger Yoga community. He began practicing yoga in the 1990’s and in 2008 he received his Ashtanga yoga certification under Caroline Klebl in Bali. Shortly thereafter, Andrew decided he wanted to share his love of Bikram Yoga and graduated from the intensive Spring 2009 training in Palm Springs, California.

By 2010, his vision to build a vibrant and healthy community of yogis became a reality when One Tiger opened its doors. Over the years, Andrew has continued his yoga studies within the Ghosh Lineage of Hatha yoga, attending workshops with Senior Bikram Teachers around the world. He is also a Certified Instructor of the MastersCore+ Training by Tony Sanchez. Tony is one of the Hatha world’s most senior and respected teachers. Andrew studied with Tony in the Spring and Fall of 2014.

In 2016, Andrew completed his Power Vinyasa training: Level One, Level Two, Art Of Assisting, and Art of True North Alignment with the Baptiste Institute. In the spring of 2016, Andrew flew down to Vancouver and spent an intensive week studying Yin yoga with Bernie Clark. Bernie wrote the book: Complete Guide to Yin Yoga, he is one of Yin yogas most sought out practitioners.

In 2017 and 2018, Andrew trained extensively with Gabriella Walters – creator and director of Inferno Hot Pilates. He received both his level one and two certifications.

In 2018, Andrew trained under Master trainer Garnet Suidy, where he received his level one certification in bodyART.

Andrew opened this studio because he is passionate about what he does and he has always wanted to share his experiences, while creating an extraordinary community. You can often find him at the front door of the studio, welcoming students with a big smile and a contagious laugh!